What is “beurettes” the name of? - Young Africa 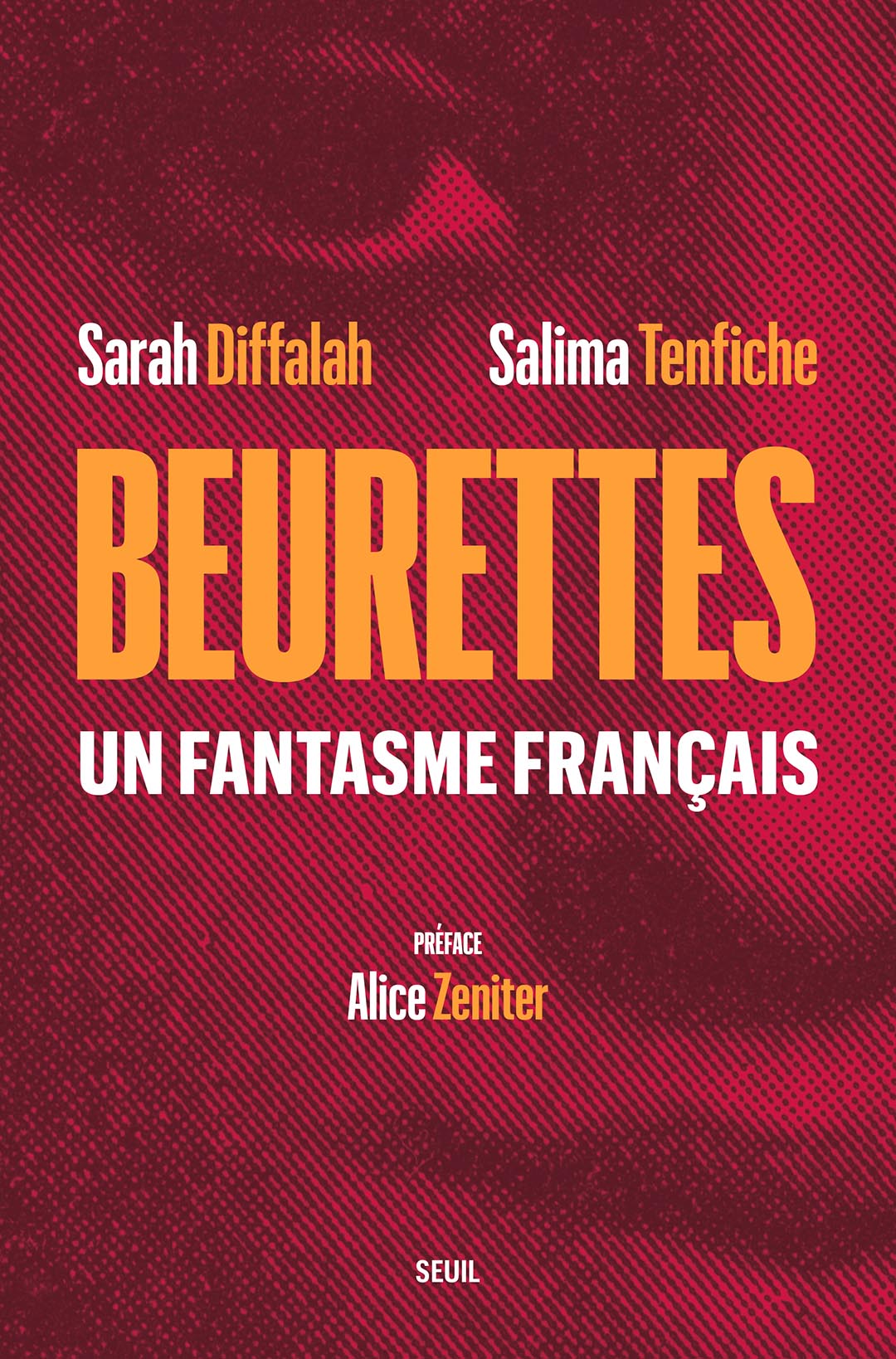 In their book “Beurettes, un fantasme français”, Sarah Diffalah and Salima Tenfiche recount the difficulties of women from North African families in finding their place in France.

To be an “beurette”, to be an “beur”: in the space of forty years, these expressions which designated the children of North African immigrants have seen their meaning upset, perverted. They were born in 1980, recall Sarah Diffalah and Salima Tenfiche, co-authors of the book Beurettes, a French fantasy, published by Editions du Seuil. Initially, it was an on-air station, Radio Beur, which was created in 1981. The term then became iconic during the march for equality and against racism in 1983.

Today, the word "beurettes" is in the top of searches carried out on pornographic sites and amounts to an insult. How did we get here ? Sarah Difallah, journalist at The Obs, and Salima Tenfiche, doctoral student in film studies specializing in contemporary Algerian cinema and lecturer in stories at the University of Paris-Diderot, review the genesis of their work and the evolution of a violent adjective.

Neither sexualized nor veiled

They have always been friends, grew up side by side, but never really broached the question of their origins, except around anecdotes. “We used to laugh at the practices of our families, but nothing more,” recalls Sarah. At 30, they spend a full night catching up on these lost discussions: summer vacations with the family, their history, their relationship to traditions… and wonder: "Why didn't we have one?" never talked about before? Are we in denial of our identity, of our culture of origin? We wondered why it wasn't something we wanted to promote. Perhaps it was linked to the fact that in France, being Arab had bad press… We both realized that we had never really given up on our privacy in our professional circles. and personal because we saw that being Arab in France included a lot of clichés: you had to be either the girl from the neighborhoods with a big mouth, or the hyper sexualized woman, or the veiled woman. We were none of that. And when we said who we were, what we were doing, our interlocutors answered us, taken aback: "Ah, I wouldn't have said that." So if we censored ourselves like that, other women might have experienced the same thing, and want to talk about it? "

In her preface to the book, the author Alice Zenitzer also tells that a reader had pointed out to her that her character of Naïma, in The Art of Losing (published by Flammarion editions, 2017), was unrealistic. It is indeed a free woman, who smokes, drinks and sleeps with men. In fact, the trait would have been "forced". The writer, who recalls her parentage, reads these lines with a glass of wine in her hand, a cigarette in her mouth, in the company of a man who is not her husband. This story sums up well Arab girls, who asks: who do you have the right to be when you are a woman of North African origin in France?

Slalom between the shots

The term "beurettes" quickly arrives in the investigation process. For Sarah Diffalah and Salima Tenfiche, it is "an old-fashioned term, a little outdated", which they did not use. Sarah Diffalah recalls July 14 when she saw a tweet from a porn site that proudly proclaimed the word to be on top of video requests. “Before, it was used to talk about a daughter of immigrants very well integrated, a symbol of Republican integration who had studied, who did not make waves ... And suddenly, it became synonymous with a girl too made up, too feminine, too vulgar, the stereotype of what is called “the shisha beurette”, ”she explains.

The bodies and the lives of Arab women are always a bit of a monopoly, either by society or by the community.

This is just one of the clichés that affect Arab women. We discover them all thanks to women of all ages who bear witness to a life searching for their place, outside the huts in which we expect them. Women who juggle between a French society which continues to see them through the prism of clichés and of North African families which sometimes carry the weight of traditions. “The bodies and lives of Arab women are always a bit of a monopoly, either by society or by the community. We have to make women like this or like that of them. And what is asked of them is contradictory. "

Questions of sexuality and intimacy occupy an important place in the book. One of the most difficult issues is whether or not to have premarital sex. One of the interviewees still feels guilt, eight years later, for having made love before being married.

Throughout the stories, we realize that the sexuality of young Arab women is observed far beyond their private sphere, almost as if their private life also "concerns" families, even the entire community. It is the symbol of a respect or a betrayal towards the latter. One of them explains that she “felt stuck between the image of the good Muslim girl and her desires as an autonomous woman and emancipated from her parents”.

Sarah Diffalah reacts: “It reflects her fear of making a decision that could further stigmatize her community. Very young, women are required to take positions of heavy responsibility. But despite the weight of the sacred, or simply the functioning of the family: “All the women we interviewed are free, but are taken by tensions. "

This positioning between personal desires, surrounding society and cultural heritage is made all the more difficult as history is often killed. Moreover, several women evoke the “shame” of their origin, to the point of admitting: “I experienced my Arabness as an ugliness. "Alice Zenitzer writes, moreover:" When I published The Art of Losing, in a way, I gave up this possibility of advancing masked: I said publicly what my filiation was, the family geography, and all the looks that were focused on me when I was promoting of this book have been gazes on a demi-rebeue. This book, in fact, deals with the search for the origins of a young woman who discovers her family's relationship to the Algerian war.

To reconnect with our cultures, we need to find our heritage

Not owning your story complicates self-acceptance, postulate Sarah Diffalah and Salima Tenfiche. “With Salima, we realized that people around us knew the colonial past better than we did. There is a memory deficit in public space as in private space, due to trauma. To reconnect with our cultures, we need to find our heritage ”, explain the authors. Unveiling the history of these origins to children, giving them the keys, could facilitate this path.

Writing this book was an opportunity to encourage the voice of women and make them visible. For Sarah Diffalah, “moving forward” on these questions also involves reorienting the common imagination, in particular by giving roles in the cinema to Maghrebian women without their parentage being a “subject” in the work produced. What Sabrina Ouazani testifies to, via her character of Charlotte in the series Heart Plan.

Or simply by stopping to designate Arab women as "successful girls of North African origin". The conductor Zahia Ziouani is often presented via her family geography, with the implication that her journey to success is all the more astonishing. Sarah Diffalah bounces back: “You can be Arab, music lover and love Mozart, that's not weird! "

This article appeared first on https://www.jeuneafrique.com/1206465/societe/immigration-de-quoi-beurettes-est-il-le-nom/

Kaïs Saïed evokes a reform of the Constitution - Jeune Afrique

"Rwandan justice had nothing to hide" - Jeune Afrique