What are the causes of hyperventilation? - HEALTH PLUS MAG 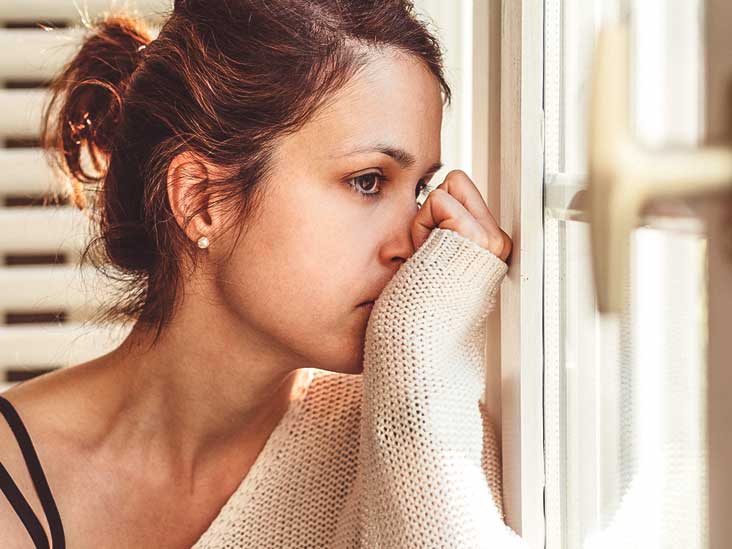 Linked to a very accentuated inspiration and an increase in the respiratory rate, hyperventilation results in a decrease in carbon dioxide in the blood and an increase in oxygenation. It can also cause what is called respiratory alkalosis. In other words, an increase in blood pH. Without real medical treatment, apart from anxiolytics to calm stress and anxiety, it is essential that its causes are identified so that the person can act accordingly and regain their calm quickly. What are the causes of hyperventilation Anemia, pneumonia, asthma or chronic heart disease, certain respiratory pathologies can be associated with a hyperventilation syndrome which should be diagnosed with the help of a medical consultation. However, the causes of hyperventilation remain numerous and can encompass several physiological or psychological factors capable of causing real discomfort on a daily basis and anxieties that are difficult to manage.

It happens that the body undergoes changes capable of altering the respiratory rate. The latter panics and plunges the person into a state of deep anxiety because he has the impression of not breathing properly. These states can involve:

How often should you wash your sheets? - HEALTH PLUS ...

Botox, a new fashion to enlarge the penis? - HEALTH ...

Among the triggers most often associated with hyperventilation, stress usually tops the list of psychological causes. Social events can also be responsible for the acceleration of the respiratory rate due to the trauma this can induce. In general, the following factors are identified:

Other causes can also trigger hyperventilation, including substances such as caffeine or nicotine, which exacerbate the level of anxiety and are also part of the measures to avoid to prevent spasmophilia.

One-off or prolonged situations can also increase the incidence of crises. In the youngest, poor breathing habits adopted from childhood or increased school pressure combined with hormones may explain the hyperventilation. After surgery, a patient also sometimes suffers from post-traumatic stress disorder which manifests as hyperventilation.

How to recognize a hyperventilation crisis?

In order to be able to stop a seizure, it is first important to recognize the symptoms, namely polypnea and dyspnea. The first results in faster breathing than normal. The frequency of breathing increases and the person feels that they are not getting enough air. Dyspnea is manifested by difficulty in breathing. The person takes a deep breath but still cannot get enough air into their lungs. At the same time, other associated symptoms can exacerbate hyperventilation syndrome. Among them, anxiety, chest pain, cold hands, sweating, tachycardia, dizziness, or paresthesia (ants at your fingertips). Combined, these reflect poor breathing control and can symbolize real anguish for the sufferer who lives in constant fear that a seizure will reoccur.

This article appeared first on https://www.santeplusmag.com/quelles-sont-les-causes-de-lhyperventilation/

How often should you wash your sheets? - HEALTH PLUS MAG

Botox, a new fashion to enlarge the penis? - HEALTH PLUS MAG