Claude Sahi, a relative of Hamed Bakayoko appointed to the Palace - Jeune Afrique 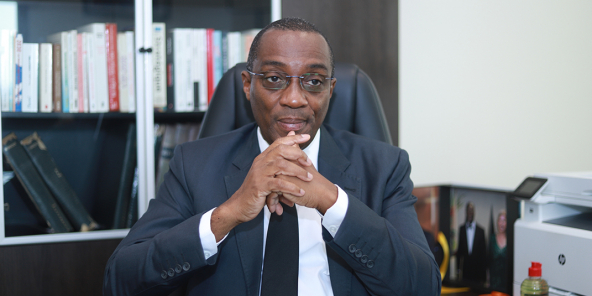 This former director of political affairs at the Ministry of the Interior is closer to Alassane Ouattara, whose cabinet he has just joined.

According to our information, Claude Sahi Soumahoro was appointed on June 8 by presidential decree chief of staff ofAlassane Ouattara (ADO). He was one of the pillars of the Ministry of the Interior, where he was the director of political affairs. Hamed Bakayoko, which he was close to, recruited him in 2014.

This article appeared first on https://www.jeuneafrique.com/1185137/politique/cote-divoire-claude-sahi-un-proche-de-hamed-bakayoko-nomme-au-palais/

Emmanuel Macron slapped by a man in the Drôme department