Rachel Maddow feared that COVID-19 'might kill' her partner - people 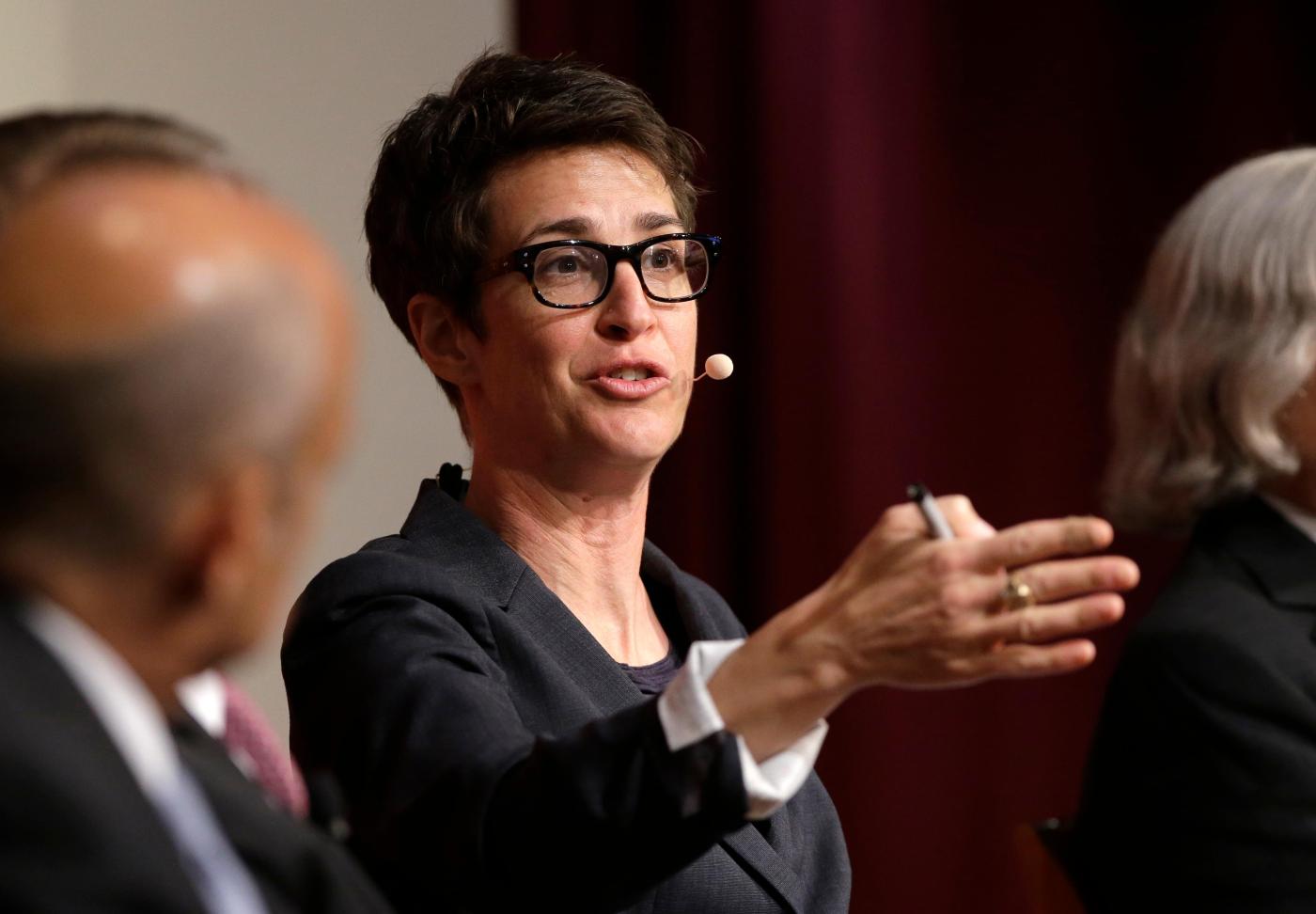 Peter Okoye's wife sends a message of reconciliation to ...

Jean-Louis Trintignant: the death of Marie, the tragedy of which he does not…

MSNBC anchor Rachel Maddow returned to the airwaves Thursday night with a somber revelation: Her longtime partner Susan Mikula has been battling COVID-19 and, at one point, they feared the virus “might kill her.”

Broadcasting from her home, where she has been quarantining for nearly two weeks, Maddow described Mikula, 62, as the “center of my universe” and recalled how she worried that she might lose her.

“Susan has been sick with COVID these past couple of weeks and at one point we really thought there was a possibility that it might kill her,” Maddow said. “And that's why I've been away.”

Maddow, 47, said she has been testing negative for the virus but has been in quarantine.

“She's gotten sicker and sicker, while I tried to care for her while still staying physically apart from her,” Maddow said of Mikula. “The bottom line is that she's going to be fine. She is recovering. She's still sick, but she's going to be OK and we're not scared anymore like we were. ”

Maddow, a Castro Valley native and Stanford grad, had been off the air since Nov. 6, when she tweeted that a “close contact” of hers tested positive for coronavirus. At the time, neither Maddow nor MSNBC elaborated on the statement. The anchor wrote that she would be “at home quarantining 'til it's safe for me to be back at work without putting anyone at risk.”

Maddow, the host of MSNBC's most-watched show, did Thursday's broadcast from inside her home, encountering some technical difficulties and decrying her lack of makeup before laying out their coronavirus experience. She went on to implore viewers to stay safe this holiday season.

“Whatever you have calculated into your life as acceptable risk - as inevitable risk - something you're willing to go through in terms of this virus because statistically… probably it'll be fine for you and your loved ones, I'm just here to tell you to recalibrate that, ”she said.

Maddow then pleaded with viewers to “do whatever you can to keep from getting it” - even if it means altering Thanksgiving plans.

Long before Mikula became ill, the coronavirus had been a prime topic of Maddow's nightly program as the left-leaning anchor repeatedly hammered President Donald Trump for his handling of the pandemic.

This article appeared first (in English) on https://www.mercurynews.com/2020/11/20/rachel-maddow-feared-that-covid-19-might-kill-her-partner/

Jean-Louis Trintignant: the death of Marie, the tragedy of which he never ...

Royals explained: What happens if heir-in-waiting Prince Charles dies before the…