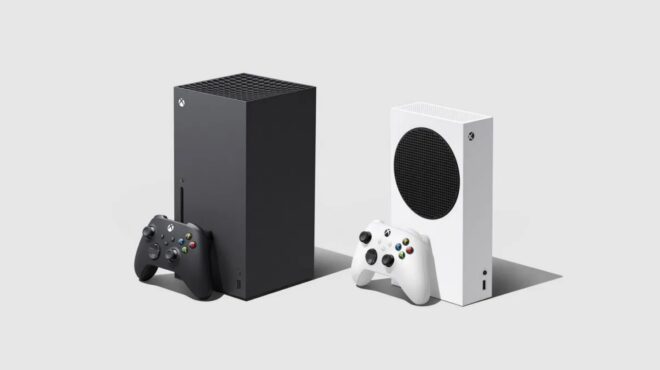 GTA Online: The Cayo Perico Heist, the biggest adventure of the mode…

OnePlus 9 Pro: a leak seems to confirm the curved screen

With each new generation of electronic devices, its share of problems. It is inevitable as these products are complex. Today, it's the Xbox Series X that is talking about it, and not for good reasons.

We all know how frustrating it can be to receive a new video game, install it, and launch it only to realize within a second or so that the servers are not holding up or the game is suffering from many and various instabilities. This completely ruins the player's experience. That being said, with the all new Xbox Series X de Microsoft, it is not the games which are in question but the console itself.

In a series of published posts on the forums Microsoft help, some recent Xbox Series X owners report that their console shuts down at any time. Most often at the worst time, of course. Reportedly, when they try to load a game, after about 5-10 seconds the console turns off, outright. Some gamers have attempted to reinstall the game by performing a factory reset, unfortunately to no avail.

Blame it on next-gen games?

That being said, an already very popular discussion seems to point fingers at two games in particular. These would be Assassin's Creed Valhalla and the latest Call of Duty. It appears that previous generation Xbox titles have no issues loading. And only those games would cause problems, forcing the Xbox Series X to restart.

Some have suggested that the issue could be with the location of the Xbox Series X itself. If the console is placed on fabric, it is possible that the fabric overheats, causing the system to shut down. Or the console could have been damaged in transit, which now causes these problems. Anyway, Microsoft has not yet officially communicated on the subject. In other words, if you have ordered your Xbox Series X, or if you have already had it for that matter, you will keep a very close eye on this problem of unexpected system shutdown. In any case, let's hope that it is not too generalized and easy to correct.

This article appeared first on https://www.begeek.fr/xbox-series-x-certaines-consoles-seteigne-nispens-quand-350010

Spa Day! Kristen Stewart and Sara Dinkin do a spa day together - Video

OnePlus 9 Pro: a leak seems to confirm the curved screen