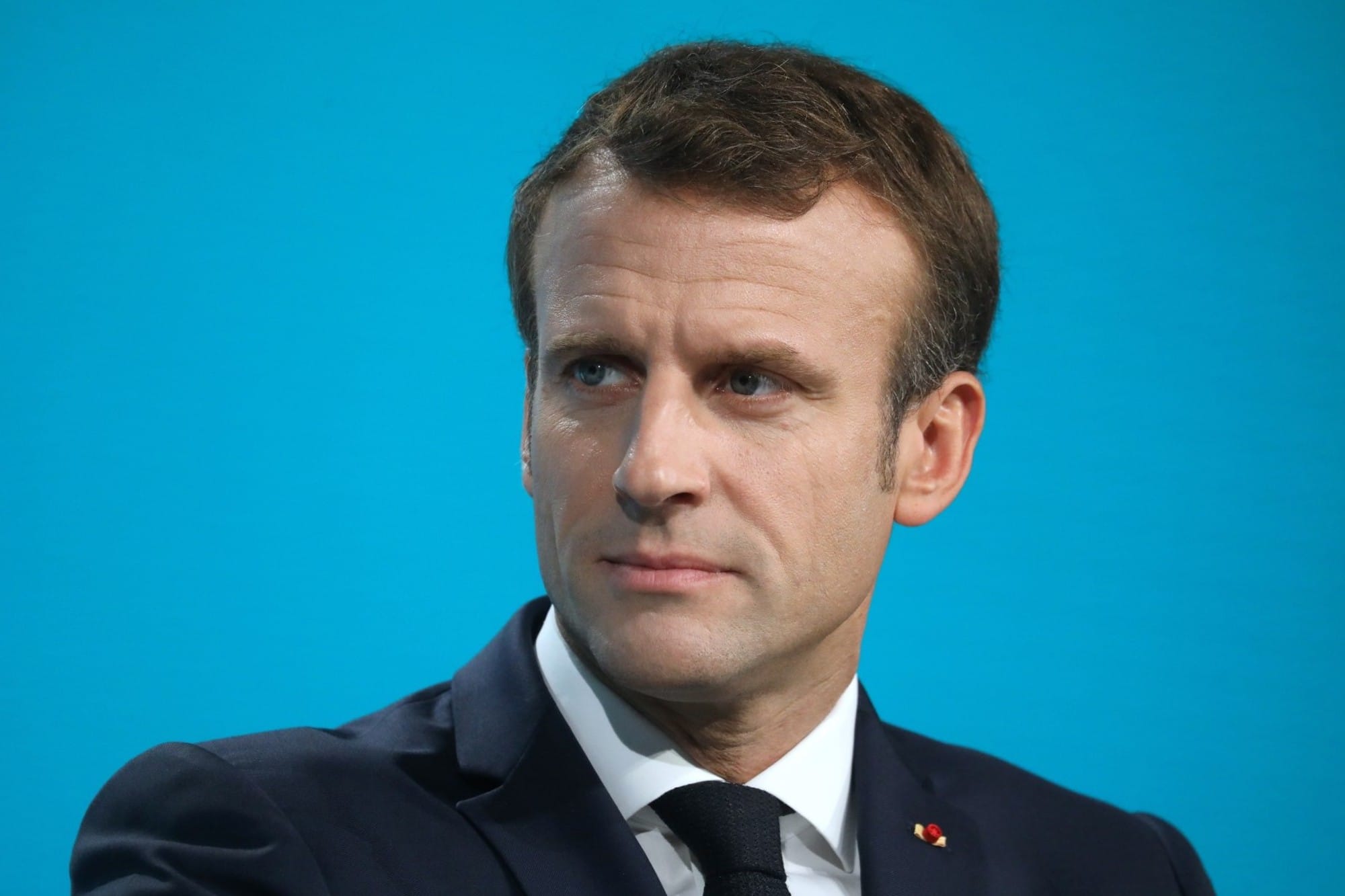 The health situation is worsening day by day. A defense council is organized at the Élysée on Tuesday, October 12 to discuss possible news restrictions to be put in place. A decision criticized in particular by Marine Le Pen, who expressed himself in these words: " What strikes me since the start of the epidemic is the total lack of anticipation. We could still forgive them for the first wave but we tend to find it unforgivable for the second. Restrictions are when we missed everything" page (in French).

The curfew: a useful measure to avoid a new confinement?

This is the measure that is expected, the one the media have been talking about for a few days. What if, instead of lockdown, a curfew was put in place? As a reminder, in a large majority of large cities in France, the bars had to close their doors definitively or earlier (22 p.m.) while the restaurants can still welcome customers, but respecting precise and strict rules. But restaurant owners found themselves very helpless if a curfew saw the light of day, forcing the French to return home at night to limit the spread of the virus.

If nothing official indicates that Emmanuel Macron will announce such a measure, it nevertheless seems very likely. And especially, it would be a much less restrictive measure than a new confinement that the French want to avoid at all costs. But would a rearranged containment be possible?

Is the idea of ​​local containment being considered?

The various government spokespersons say it in the media: no, the government did not talk about re-confining the French population. It has to be an ultimate choice, so it's not on the agenda. " Whether local or national, it can only be the last resort". But the government knows it, and does not deny it, " the numbers are catastrophic". It is for this reason that the idea of ​​local confinement has been considered and shared in many media, especially in Paris, the French capital, which is developing very negatively. 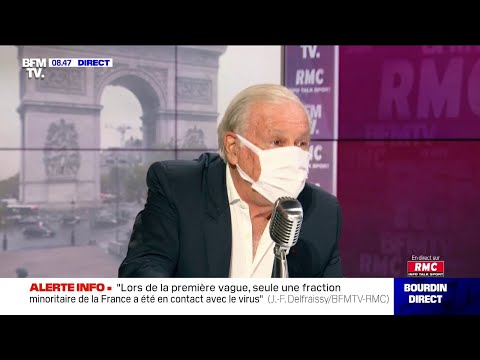 Citizens expect a clear speech, and hope that Emmanuel Macron will not give lessons in morale. Faced with the coronavirus, we are all in a thick fog and the responsibility of the government is to make decisions that the Head of State must explain, clarify. The question of teleworking also arises: many companies have been seduced by the gait and realized that the seriousness of their employees remained intact. Emmanuel Macron could therefore ask business leaders to push teleworking to limit business travel as much as possible.. Public transport would thus be less crowded and the virus would logically be transmitted much less.

The problem of private parties

If there must be moral lessons, they will mainly revolve around private evenings, especially for students (since weekends and official evenings have been canceled). The government cannot however control the private life of the French and find themselves quite powerless. One of the president's advisers confessed: “ You can't forbid anything. It's impossible to control. Apart from hammering, hammering, hammering, political action stops at the threshold of the French door. Unless there's a curfew, but nobody wants to come to this" page (in French).

No real information has filtered out concerning the information that the President of the Republic will give and it is undoubtedly for this reason that citizens are worried, and wonder why Emmanuel Macron decided to address the French. This socket speech is in any case eagerly awaited, and will undoubtedly be highly commented on by the opposition, which does not hesitate to use this global and unprecedented pandemic to criticize the governments and the choices that have been made or will be made.

This article appeared first on: https://www.breakingnews.fr

Belgium: In Luxembourg, the horesca (re) will close on Thursday