This comment from Trump on the explosion of a dam ...

Children killed after storming a school in ...

The King of Bamoun, His Majesty Ibrahim Mbombo Njoya in audience at… 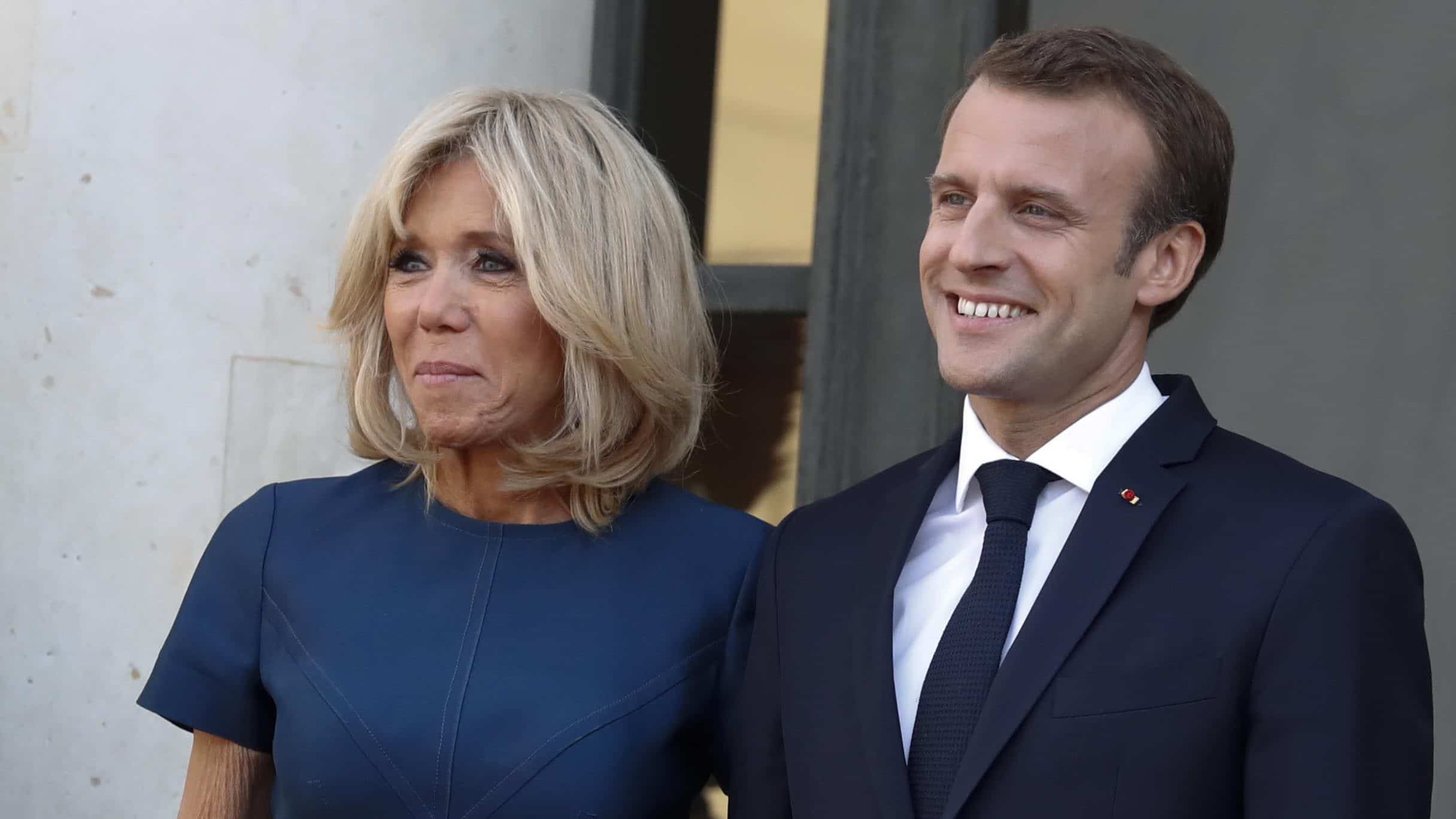 Being President of the Republic does not allow all follies and Emmanuel Macron has just learned it at his expense. Far from leaving passer the slightest unjustified euro, the Court of Auditors forced the presidential couple to reimburse a nice little jackpot, spent as part of their private travel.

Emmanuel Macron and his wife reimburse the French state

Like many other Presidents of the Republic, Emmanuel Macron and his wife are currently spending their summer holidays at Fort Brégançon, the favorite vacation spot for French heads of state.

Despite these holidays disconnected from problems of the country, the Court of Auditors did not postpone its report on the expenditure of the Elysee Palace and the couple for the year 2019. It must be said that this body acts as a real guarantor of the taxpayer's money, and that it is impossible for a president to override.

If the report as a whole is rather positive against Emmanuel Macron and his wife, the part concerning the couple's private trips is a little more obscure.

At the same time, the Court of accounts would like to recall that Emmanuel and Brigitte Macron are both required to pay for their private travel, including on board one of the ET 60 planes (the army transport squadron).

Moreover, the same also applies to the other expenses of the presidential couple, such as food costs, especially during unofficial dinners or catering on a private trip.

This expense pointed out by the Court of Auditors forced Emmanuel and Brigitte Macron to reimburse the costs in question. Obviously, for the year 2019, it was about 8000 euros.

Already in 2018, the presidential couple had to reimburse around 5000 euros of personal expenses during several private vacations.

It should still be borne in mind that security costs remain the responsibility of the French State in all circumstances, including for private trips. This is also one of the most important items, since it is estimated at more than 100 euros for the couple's personal stays in 000.

The presidential couple often pinned for their lifestyle

Although the report of the Court of Auditors seems rather in favor of the President of the Republic and the First Lady, apart from the questions on when they travel, this is not the first time that their expenses have been pinpointed.

A few years ago, at the start of the quinquennium, Brigitte Macron had decided to change the dishes in the Élysée Palace. Ordered from the manufacture of Sèvres, this new service was to be used for official dinners, which implies that it was financed by the State and the taxpayer.

Also, the first lady had launched in 2018 in major renovations, especially in the Elysée village hall. Here again, the expenses were covered by the French administration, even though François Hollande refused to do so for reasons of economic rigor.

This article appeared first on: https://www.breakingnews.fr

This comment from Trump on the explosion of a dam puts Ethiopia ...

The King of Bamoun, His Majesty Ibrahim Mbombo Njoya in audience with Obiang Nguema