An incubation center for technological innovations opens in Cameroon, at the initiative of the German diaspora

By TELES RELAY On October 16 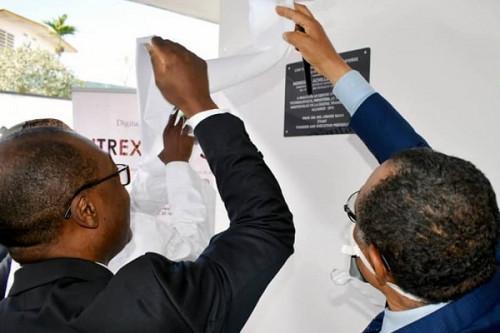 Entrepreneurship in the DRC (4/5): designer Fifi Kikangala is shaking up…

(Business in Cameroon) - Innotech Lab, presented as an incubation center for technological, industrial and educational innovations, officially opened its doors on October 14, 2020 in Yaoundé, the Cameroonian capital, we learn in the daily publicly funded , Cameroon Tribune.

This initiative, led by members of the Cameroonian diaspora in Germany, benefits not only from the support of the Cameroonian government, but also from foreign partners (Germany and France in particular), as well as from the United Nations Industrial Development Organization ( Onudi).

According to Professor Mbang Sama, one of the promoters of the center, this structure has an ultra-modern infrastructure, which will be used to develop technologies and adapt them to the local context. " It is a question of defining and deploying academic and vocational training programs, alternating with industry He says.

Entrepreneurship in the DRC (4/5): the designer Fifi Kikangala shakes up the codes - Young…