Succession of Fatou Bensouda at the ICC: the candidates are struggling to convince - Jeune Afrique 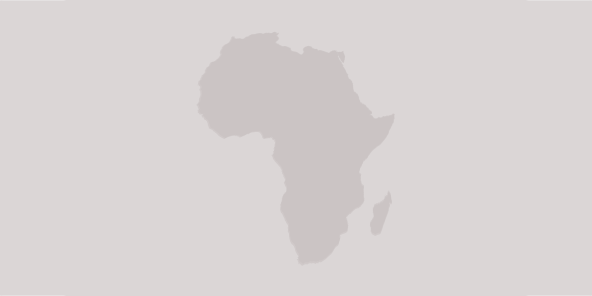 The four official candidates for the post of prosecutor of the International Criminal Court have passed a real job interview. A unique experience.

"Do you think it is necessary that the prosecutor be visible? "" Will you have conflicts of interest if you were elected? "" What criteria should guide the choice of cases handled by the office? »… It is a strange exercise in which the four candidates currently running for the succession of Fatou Bensouda, the current prosecutor of the International Criminal Court, engaged on July 29 and 30.

For more than six hours, they answered questions from representatives of States Parties and members of civil society. A real job interview, conducted with several people, for a position both coveted and very political, which was held during a videoconference open to the public.

An option chosen to allow Morris Anyah (United States-Nigeria), Susan Okalany (Uganda), Fergal Gaynor (Ireland) and Richard Roy (Canada), the candidates pre-selected by a committee of four experts, to do better get to know the members of the Assembly of States Parties. And there is urgency, they have the difficult task of reaching a consensus to appoint the future prosecutor of the Court before next December.

Beirut explosion: captain says cargo was on its way to ...